Use of the Race Against Dementia Logo is permitted under the following terms and by using the logo you are agreeing to the below.
For any queries, please contact info@raceagainstdementia.com

Thank you for your support!

Use of Logo on Branded Items

For further discussion about logo use on other items not specified above or for further clarification, please email info@raceagainstdementia.com. 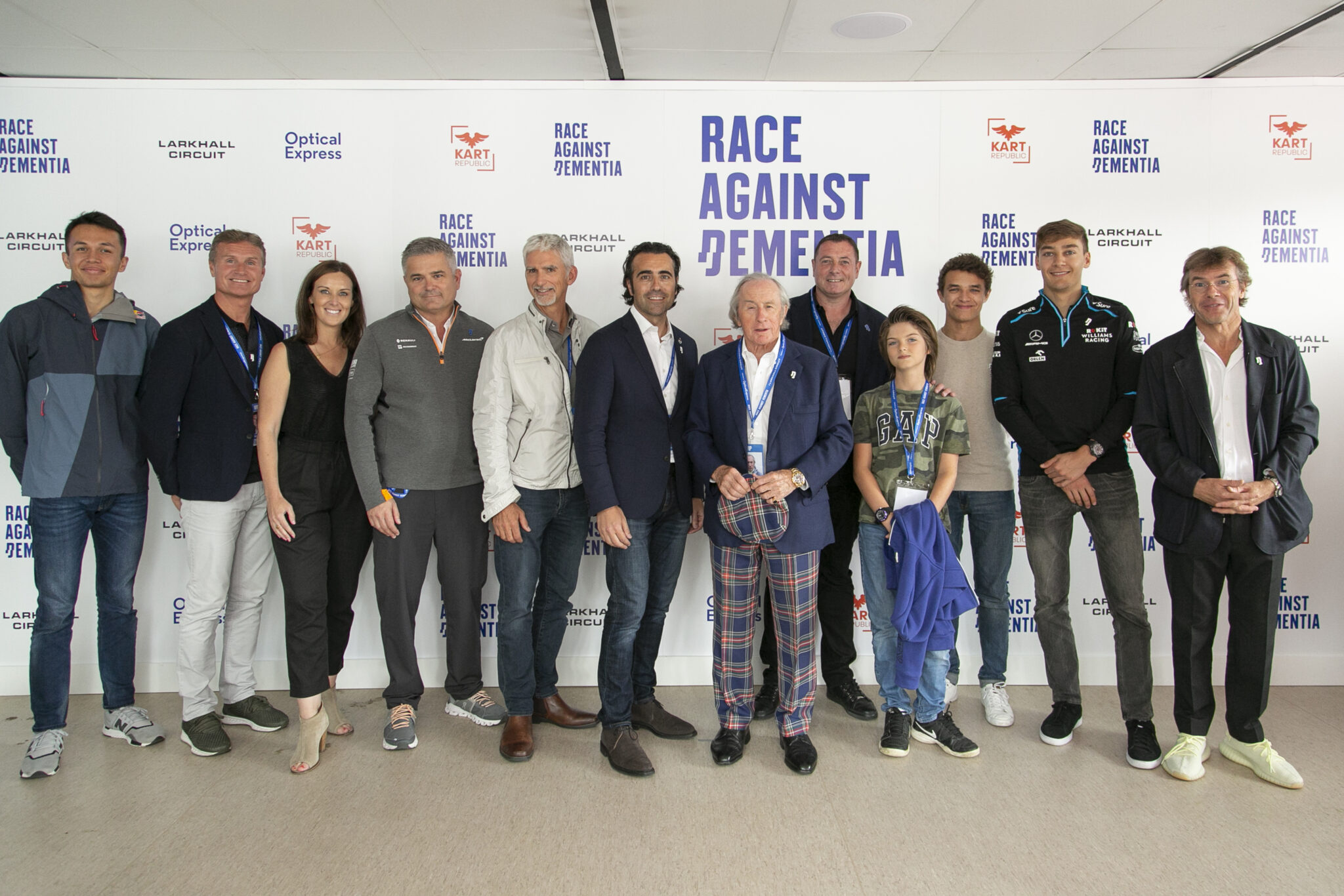 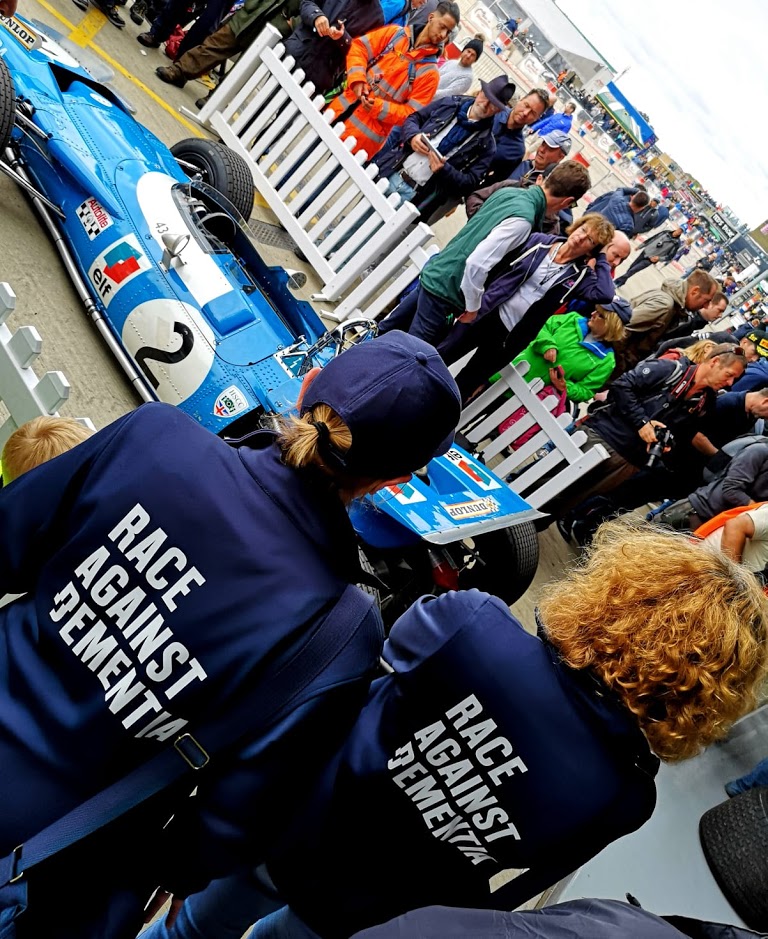 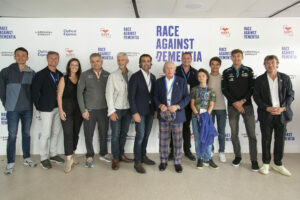 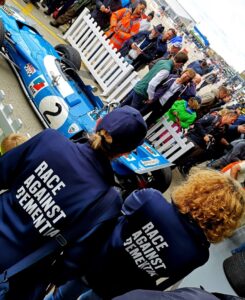