Silent Auction Launched For RAD – unmissable experiences could be yours!

Motorsport fans are being offered the chance of a lifetime, to spend a weekend at The Goodwood Festival of Speed alongside three-time Formula One World Champion and Scottish racing legend Sir Jackie Stewart, as part of a new silent auction to raise funds for Race Against Dementia.

The premium auction, which is being held online and open to the public, and closes at 23:59 on Friday 24th June with sporting experiences, premium goods and luxury Scottish getaways ranging from minimum bids of £100 to £25,000.

Also up for auction is a Ferrari Roma for the weekend, and an exclusive Formula 1 track-side experience at Silverstone for the British Grand Prix with a tour of the McLaren garage.

Money can’t buy exclusive sporting experiences and bespoke luxury goods have been listed for auction, in a bid to raise vital funds towards dementia research. All proceeds from the auction will go to Race Against Dementia.

Among the lots there is the chance to attend the 2023 Goodwood weekend with Sir Jackie Stewart. The winning bidder plus guest will be hosted by Sir Jackie at his Country Estate in Buckinghamshire with dinner and accommodation at his home. They will fly by helicopter to The Goodwood Festival of Speed held in Sussex and will get to enjoy the sporting action alongside the 3x Formula One World Champion.

A host of Scotland’s top brands are also included within the lots featuring Goodwood, Knockhill, Gleneagles Hotel and Glenfiddich.

It is being held as part of the Sir Jackie Stewart Classic – presented by Rolex, taking place at Thirlestane Castle this weekend (18th and 19th June). 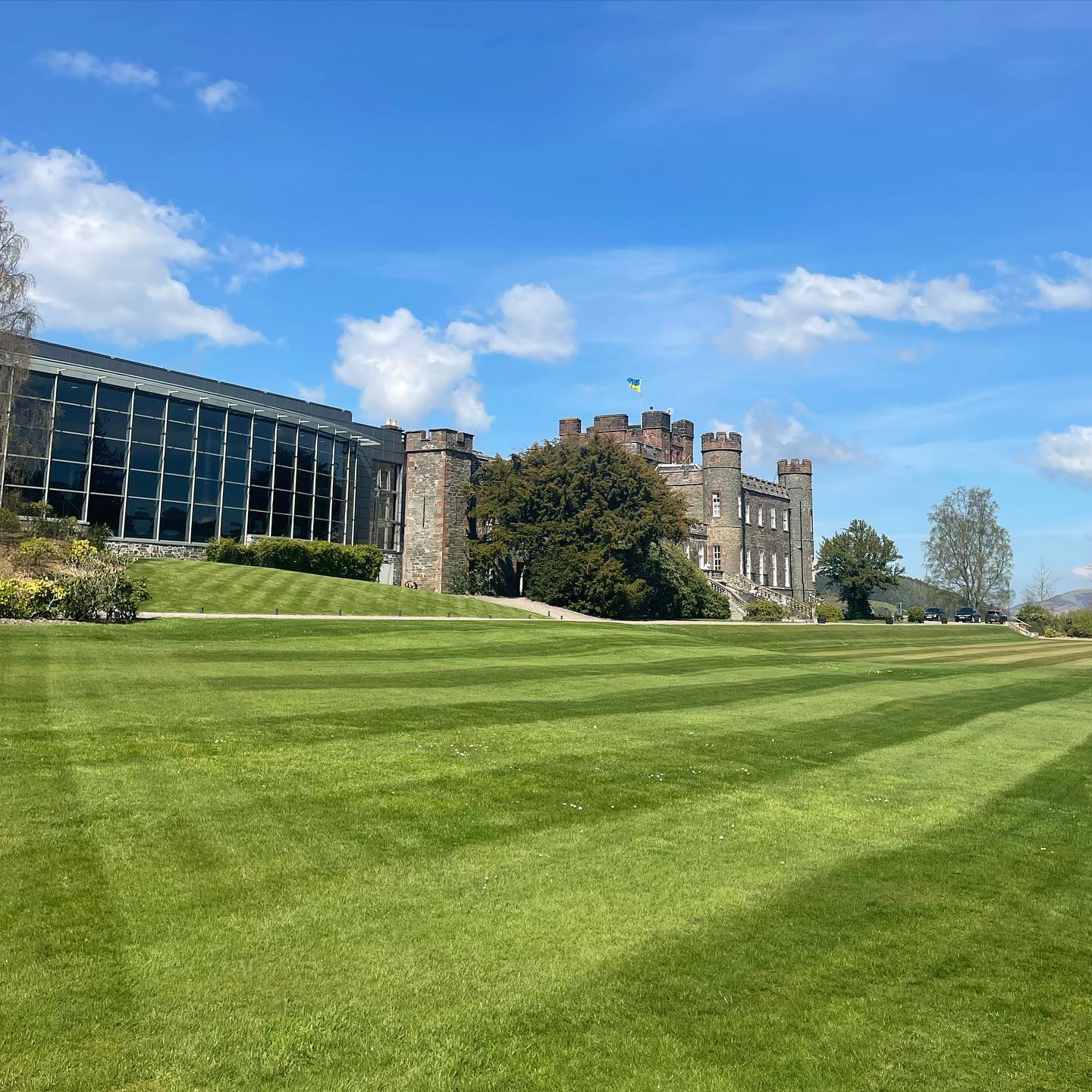 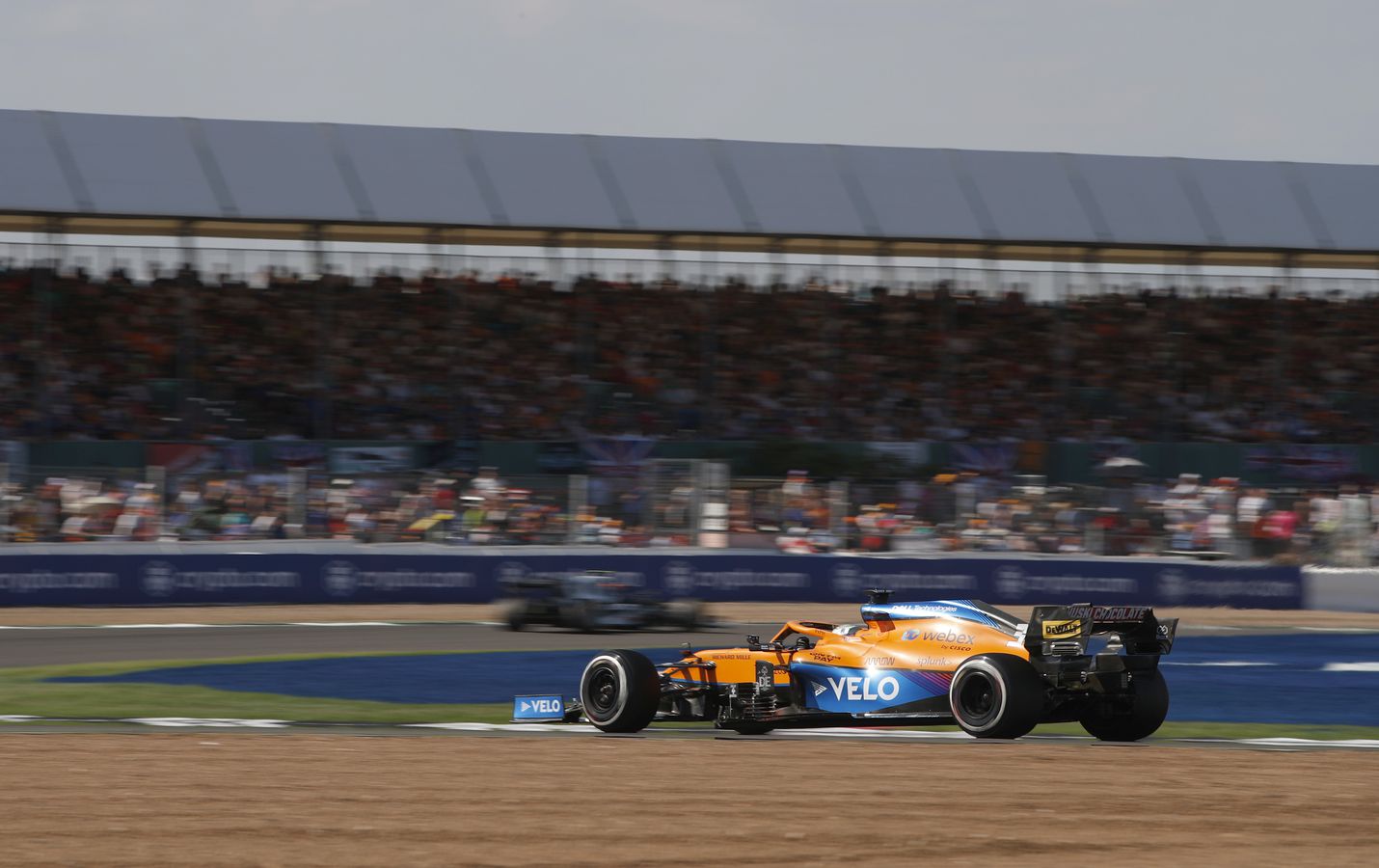 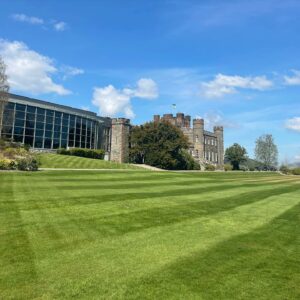 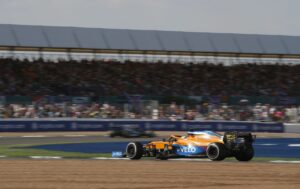 September 2022 RAD is delighted to provide this update on our activities so far in 2022.  We have been busier than ever with some wonderful fundraising events and our first Summer School for all the...