Dr Karissa Barthelson will receive and award valued at $405,000 AUD in total over three years, to explore the similarities between adult and childhood-onset dementias.

Karissa will be joining Flinders University (South Australia) to study whether Alzheimer’s disease and Sanfilippo syndrome childhood dementia share a common pathological basis, and whether this can be targeted by treatment strategies which could be beneficial for both diseases.

Dr. Barthelson began her academic career at the University of Adelaide (South Australia), where she obtained a Bachelor of Science (with first class Honours) and a PhD in Genetics under the supervision of Associate Professor Michael Lardelli. Her doctoral research aimed to understand the early changes which underly the inherited forms of Alzheimer’s disease using zebrafish as a model organism. She used sophisticated genetic and computational technologies and found that changes to energy production may be a driving factor for this disease. For this work, she received the prestigious Harold Woolhouse Prize, awarded to the best PhD thesis in the Faculty of Sciences for the year.

Alzheimer’s disease (AD), the most common form of dementia, has been researched for over a century. To date, the complexity of this disease has been difficult to completely capture in animal models. Consequently, treatments originally developed in animals are not particularly effective in all AD cases. To discover alternative AD therapies, a different approach is required.

My research will assess molecular-level similarities between the pathologies of AD and one of the more common forms of childhood dementia: Sanfilippo syndrome. I will study whether treatments targeting these shared pathologies are therapeutic in both conditions. My research program analysing parallel responses between AD and Sanfilippo models should reveal innovative solutions to both dementia types.

I am honoured to receive the Race Against Dementia/Dementia Australia Research Foundation Post-doctoral Fellowship. This prestigious fellowship feels extra special for me, as it brings together my passion for dementia research, and my long-standing love for Formula One. I sincerely thank Sir Jackie Stewart, the RAD Trustees and Dementia Australia for their support for me and my research, it is absolutely life changing! This unique opportunity will allow me to learn from the best minds in academia and industry, leading to new collaborations and accelerating my goal to discovering innovative solutions to dementia. I am very excited for what the next three years of my research program will bring. 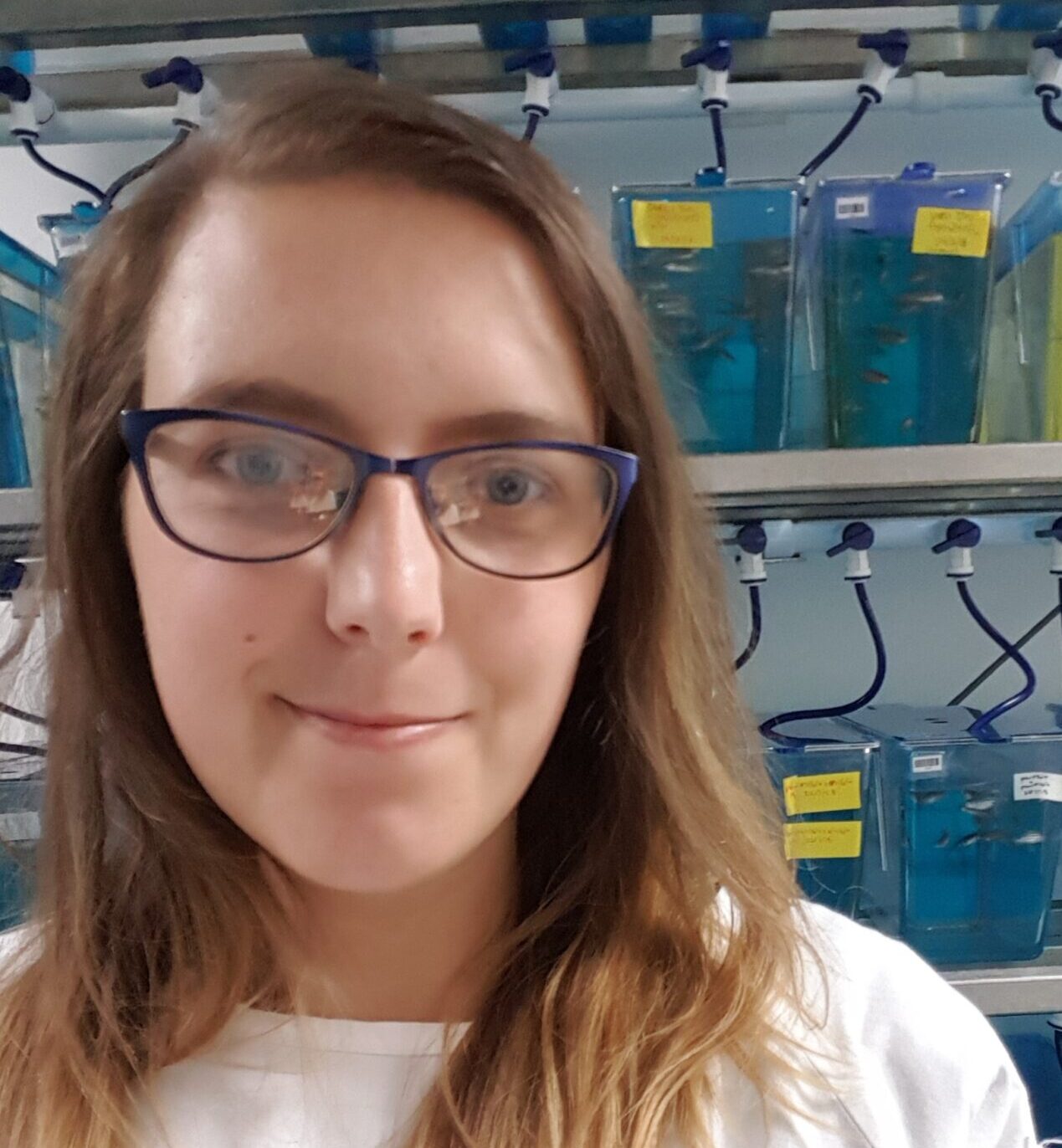 I am so delighted that we have been able to appoint another talented Australian scientist to help in our race against dementia.
Karissa’s research is interesting and different. We desperately need innovative ways of looking at dementia – so Race Against Dementia is delighted to support her.
I am really looking forward to coming to Australia in April when I hope to meet up with our three Race Against Dementia – Dementia Australia Research Foundation Fellows in person. 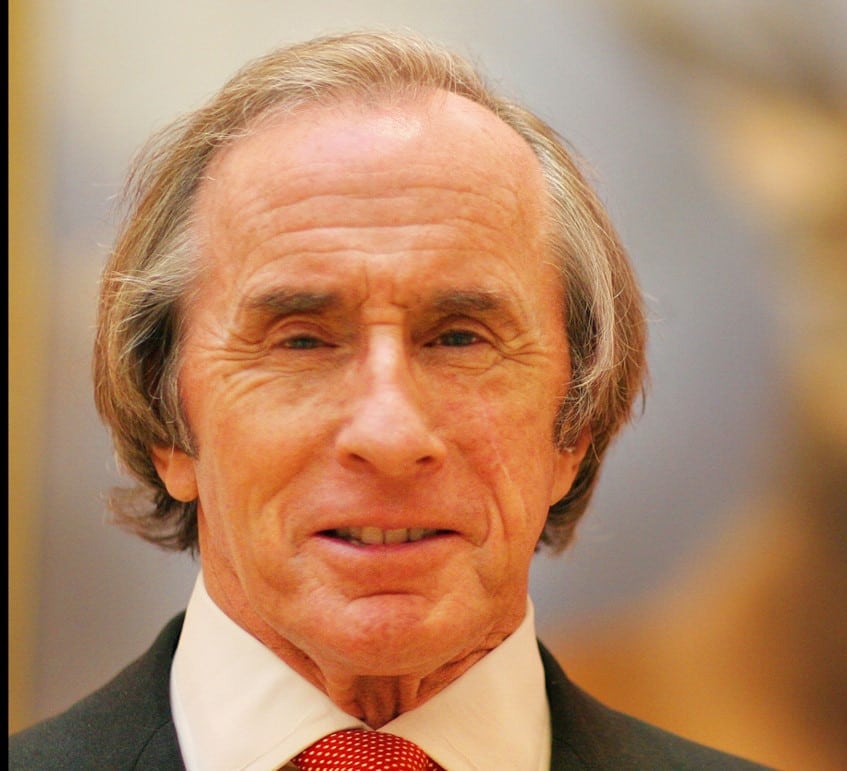