Congratulations to our Innovation Accelerator winners!

This competitive team workshop was a huge success, not only generating some fantastic ideas, but emphasising that in order to accelerate research we need collaboration between industries, amongst scientists and across institutions. A clear theme for the day was the importance in sharing data, research, successes and failures in order to drive us forward to beat dementia.

Dementia scientists and motorsports experts were allocated to teams and asked to generate ideas on “What one thing could dramatically accelerate dementia research?” .  They were guided through the process of idea generation and proposal development for a hypothetical £20,000 seed grant to kick start their big idea. The teams were then required to present their ideas “Dragon’s Den” style in a 5-minute pitch.

The judging panel were:

An expert in regenerative neurology, Prof Siddharthan Chandran bridges the gap between clinic and the lab. He is Director of the Centre for Clinical Brain Sciences, Edinburgh Neuroscience, the Euan MacDonald Centre and the Anne Rowling Regenerative Neurology Clinic in Edinburgh, and is a Group Leader in the UK Dementia Research Institute (DRI).

David Llewellyn is a Professor at the University of Exeter Medical School and a Fellow at the Alan Turing Institute. Duncan Bradley  (formerly of McLaren Applied Technology).

He sits on Alzheimer’s Research UK’s Grant Review Board and is also the Exeter Institute for Data Science and Artificial Intelligence Clinical Theme Lead and the Turing Exeter University Clinical Lead. He sits on the Steering Committee and leads the Clinical Advisory Group of the Early Detection of Neurodegeneration (EDoN) Initiative (https://edon-initiative.org/) and is Director of the Deep Dementia Phenotyping (DEMON) Network.

Duncan Bradley was a founding member of McLaren Applied Technologies, a company within the McLaren Group visioned by Ron Dennis to exploit F1 technology into diverse markets beyond motorsport.  Over 14 years year’s Duncan applied F1 technology into many markets, including healthcare, lifesciences and elite sport applications.  These technologies have helped patients with acute and chronic physical and mental conditions to have a better outcome after treatment and athletes to perform better.  Duncan now works with MindMaze, a Swiss neuroscience company developing advanced digital therapeutics for brain recovery and restoration.

Huge congratulations go to the winning “Red Team” for their idea for the Voice for Dementia platform – as naturally, teams may want to apply for funding, we’ll keep the detail for them but as an overview, they suggest an app which regularly collects and collates data from families and those living with dementia.

Feedback from the judges was unanimously positive – why hasn’t this already been done?

You can read more about the team members here.

At the end of the event, Sir Jackie announced the opening of the RAD Seed Grant – a £20,000 grant for the best proposal for accelerating progress in dementia research.

Thank you to everyone who took part, we hope you enjoyed the day and hope to see you at the next RAD event!

Whilst my first choice would have been to have an in-person interactive workshop, switching to the virtual environment allowed the ‘show to go on', and I’m so pleased that we did. The feedback from the participants has been superlative; many of them saying how much they learned that they will be able to put to use straight away – and others now getting to work on proposals for the £20k seed grant that RAD is making available to the individual or team with the best proposal for dramatically accelerating progress in dementia research. 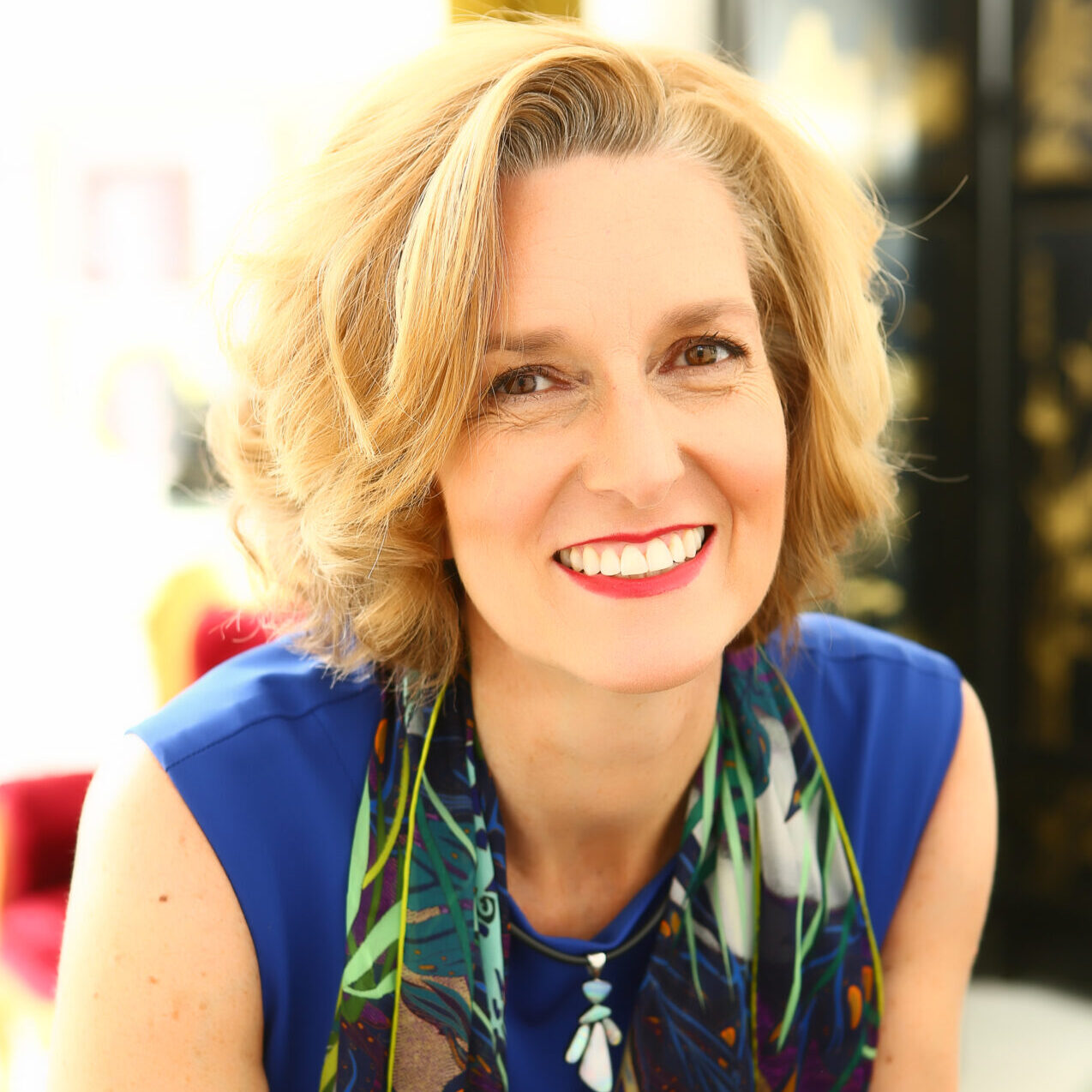