An amazing £212,500 raised for Race Against Dementia – a huge thank you to the successful bidder and to Bonhams for waiving their fee.

This stunning Cooper T55 (1961) is being offered for sale by Race Against Dementia, at the Bonhams Goodwood Revival Sale on Saturday 14th September. The car has been generously gifted to us by previous owner Peter Livanos, who oversaw its professional cosmetic restoration by marque specialist, the late Urban Fässler, for static display during his tenure.

Sir Jackie, who will be attending the Bonhams Goodwood Revival Sale, said: “The Cooper Climate T55 is a beautiful machine, that any collector can be seriously privileged to own.”

With Brabham (later Sir Jack) at the wheel, the T55 contested six Grand Prix races in 1961, winning on its debut in the ‘Aintree 200’ where his nearest rival was teammate Bruce McLaren, finishing a close second in the other T55. Sir Jack then contested the car in the ‘off-season’ Tasman Series in Australia and New Zealand where it finished second at Longford.

Full details of the auction can be found here 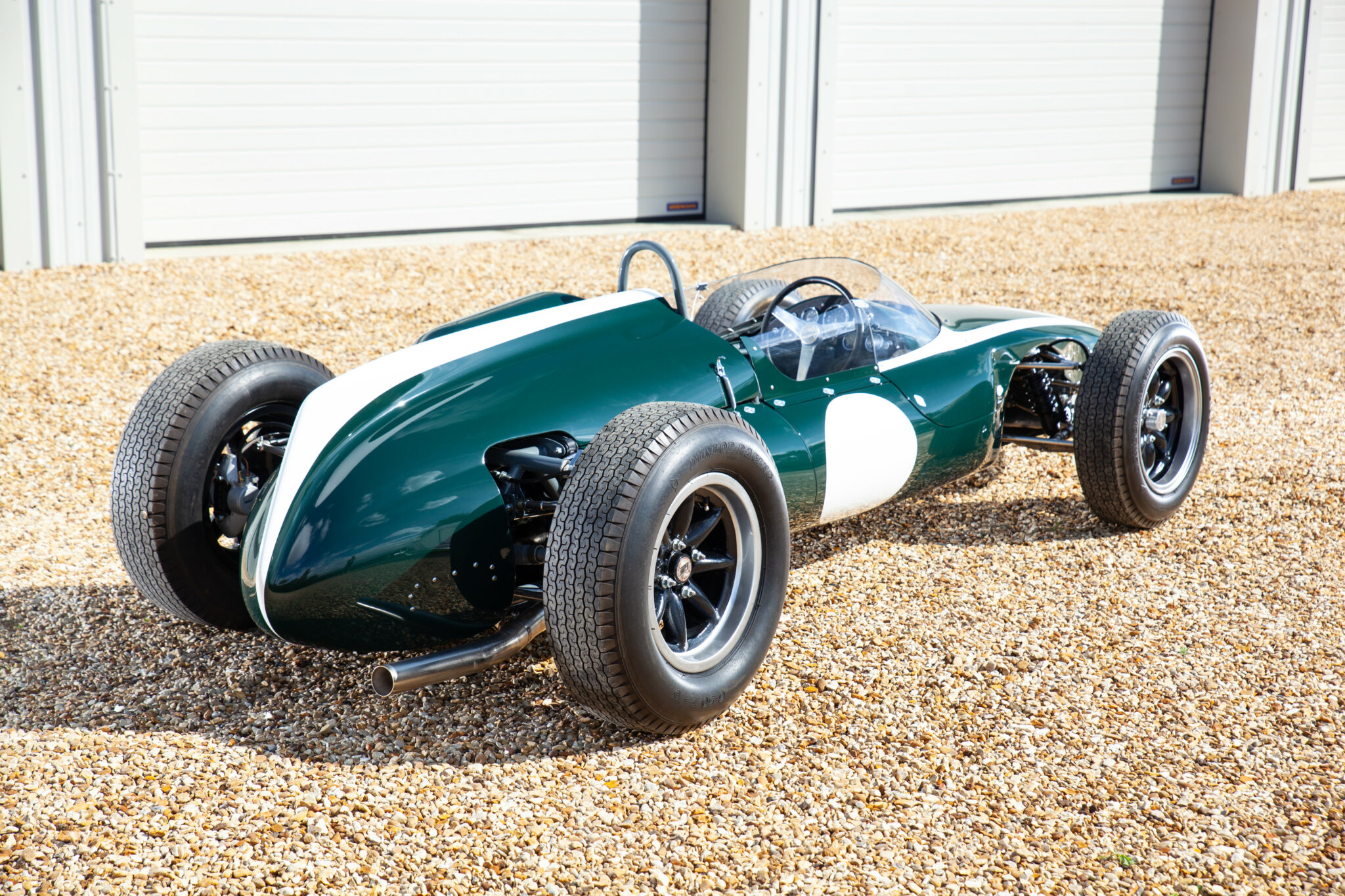 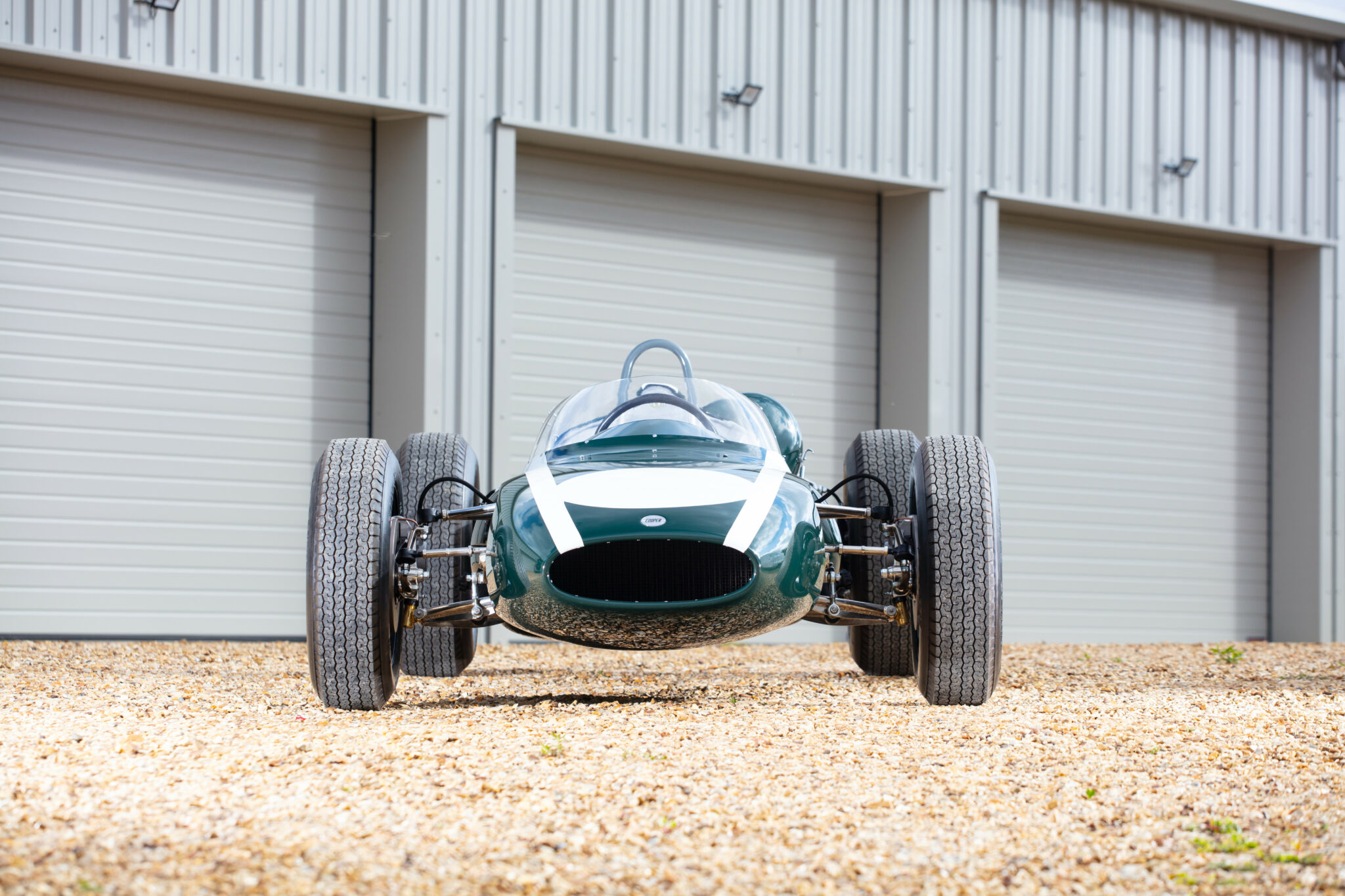 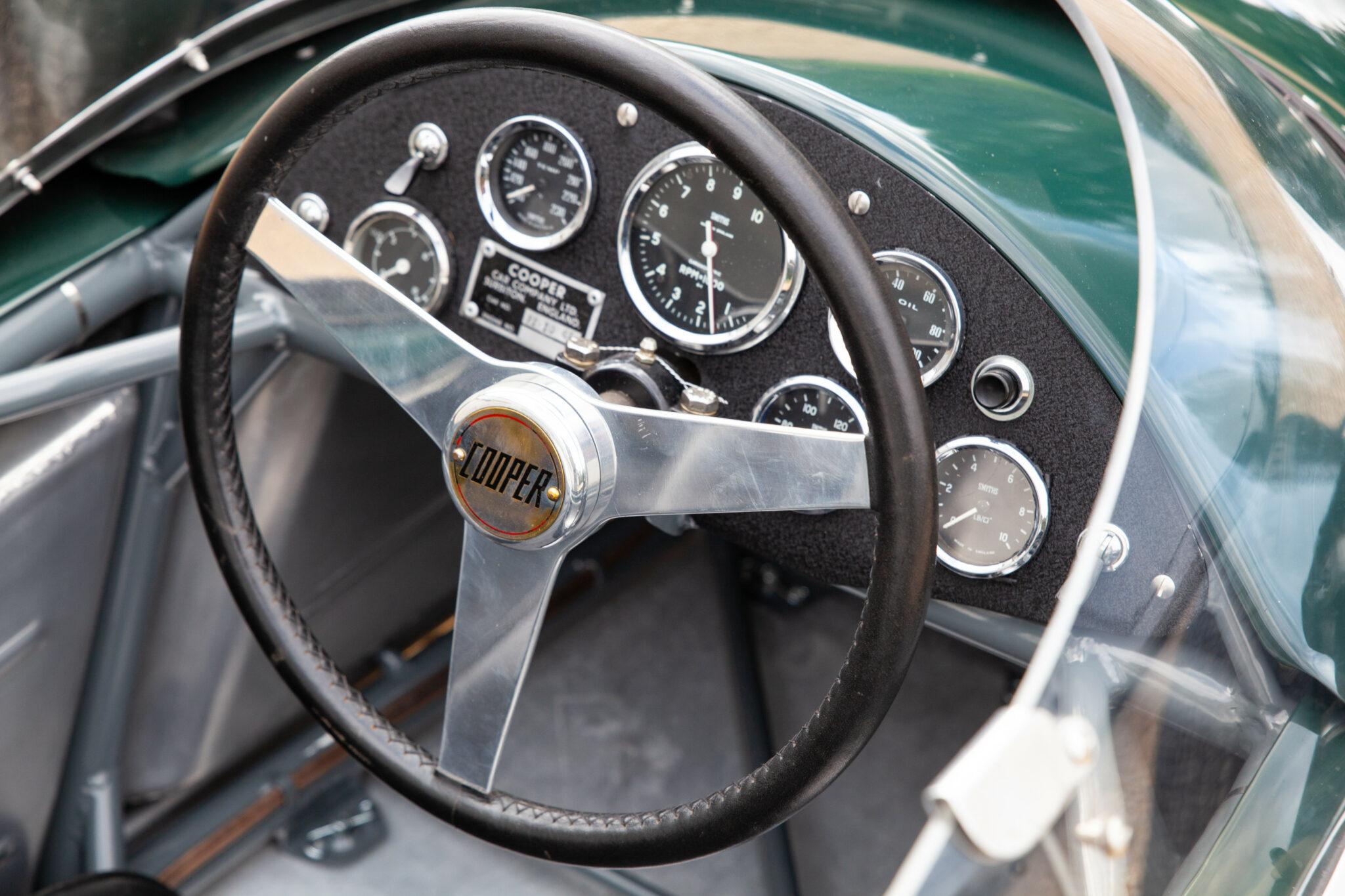 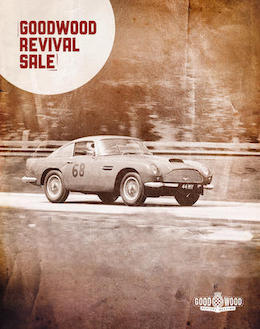 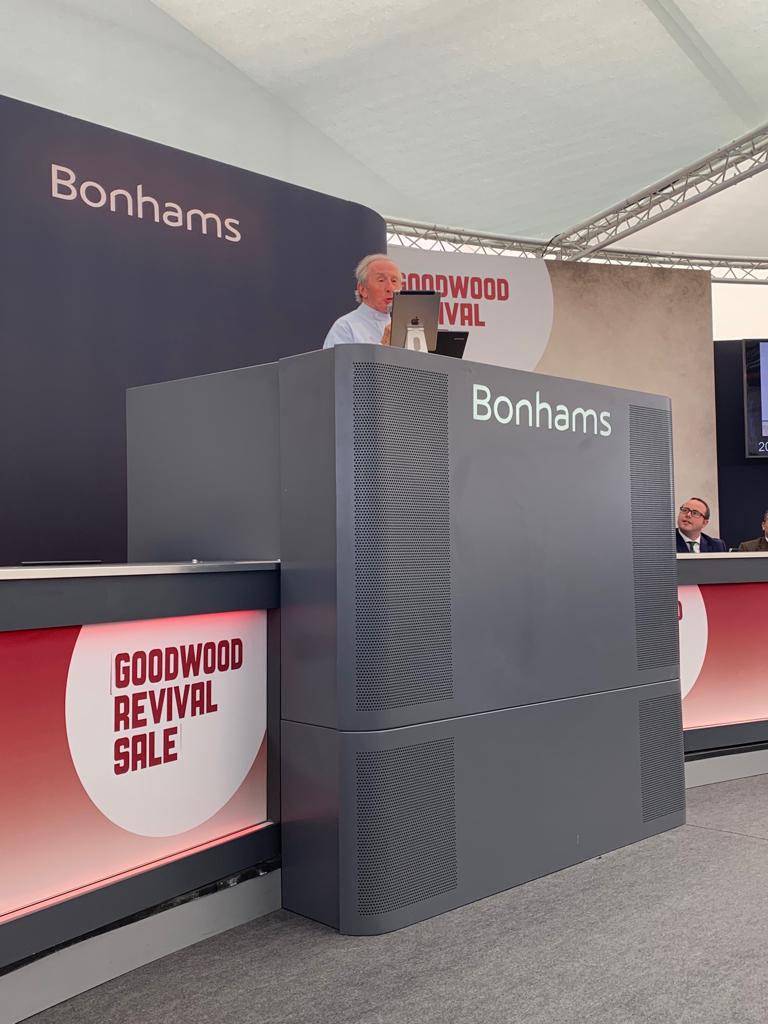 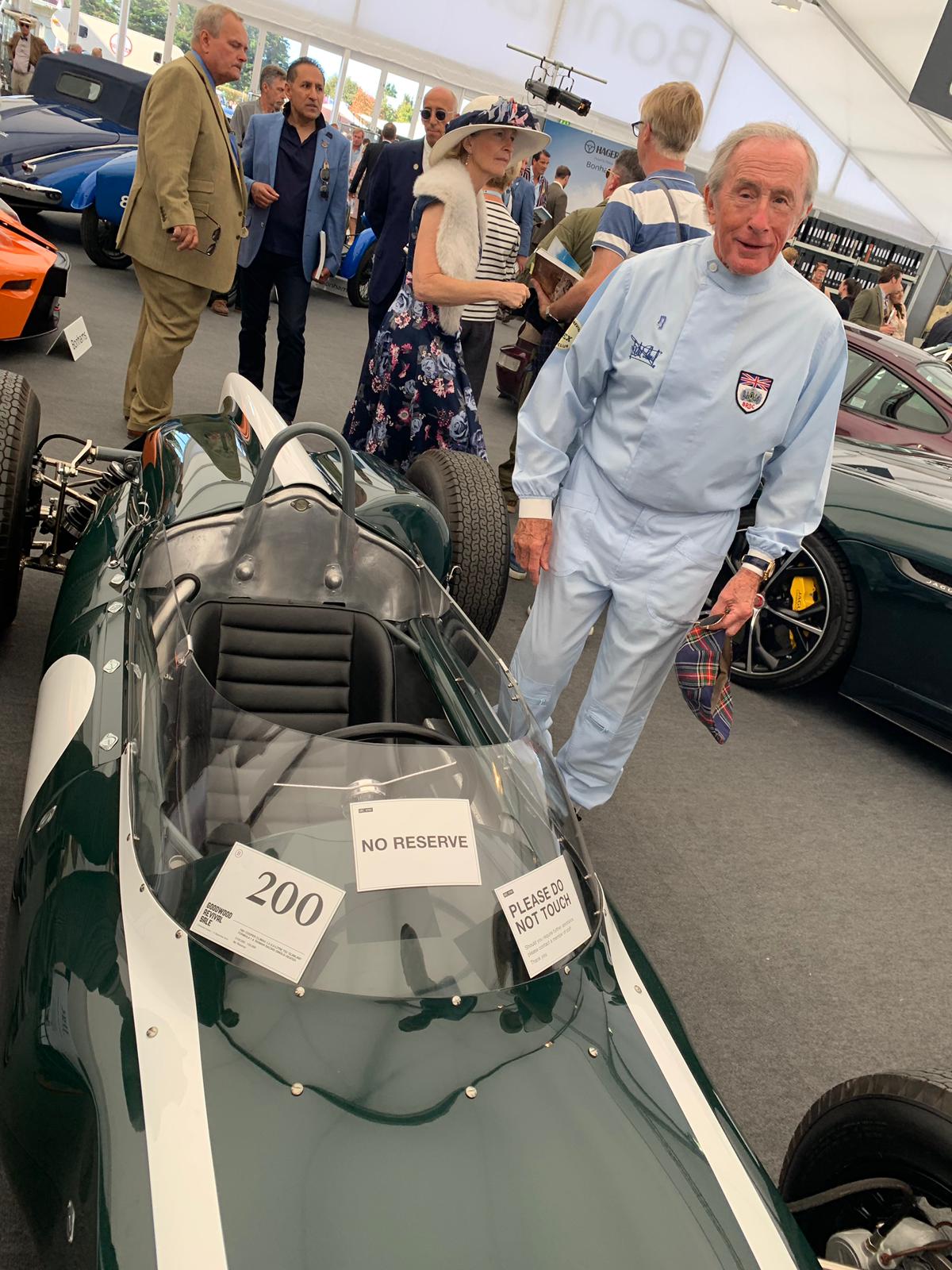 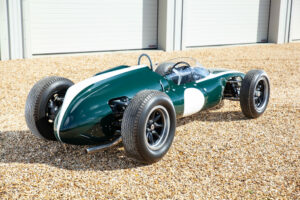 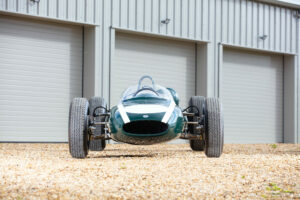 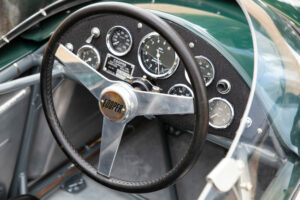 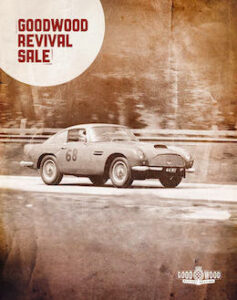 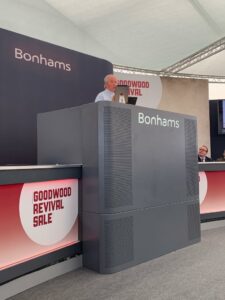 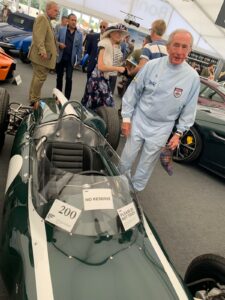 COVID-19: An update from the Race Against Dementia Team

With week one in ‘UK lockdown’ complete, the Race Against Dementia team have been reflecting on the changes that COVID-19 are having on all of us and what they mean for dementia research. The answer? We...

Your donation will help fund ground breaking global research into new treatments and preventions that will cure dementia.